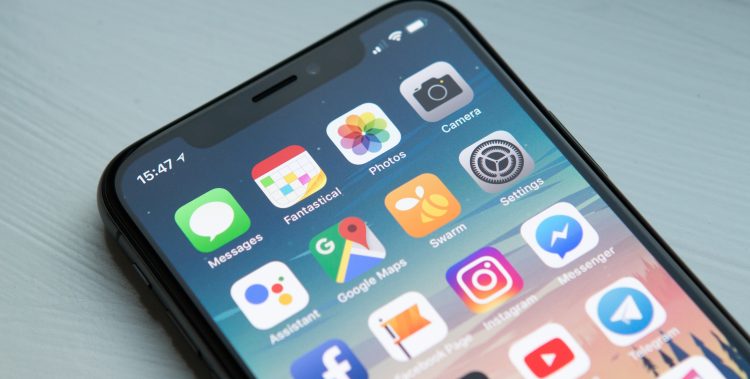 User interfaces are fundamental to the success of any product. It is one of the most important elements that differentiate one product from another and define the user experience.

The design of a user interface has a significant effect on how people perceive it and use it, including how easily they can learn to use it, whether they think it is responsive and easy to interact with, and how engaged they are with the system.

Poorly designed interfaces cause frustration, confusion, and unnecessary work. User interfaces that are usable and efficient will have a better chance at success because users will be more satisfied by their experience with the product or service.

A UI designer must be able to show the user how to use an interface, anticipate the user’s needs, and understand the context in which people will interact with each other.

Designers should always think about two things: what users need from an interface and how they will use it.

Designers must be able to anticipate how people will interact with their mobile app – whether it’s on a tablet, work desk, or driver seat. By doing so, they can map out navigation paths and create intuitive designs that are easy for users to understand.

Device-agnostic design is a trend that is emerging as more devices come onto the market. More devices means more interfaces and designers should design all of them at once in order to provide a seamless experience for the user.

Designers use different types of design tools to create user interfaces. They also have to consider the interactions with the interface that a person is likely to have.

There are three major types of design tools: sketching, wireframing and prototyping. Sketching is usually done with pen and paper. Wireframing is the process of identifying how different screens connect together. And prototyping means designing a layout or mockup in a digital software program like Sketch or Adobe XD for mobile devices such as phones and tablets.

Designers use these tools to create user interfaces where people will interact with them through various touchpoints such as clicks, swipes, scrolling and gestures on their screens, which might include keyboards, mice or trackpads on their computers or input devices like scanners and microphones for their phones.

User experience is crucial for making a good user interface design. Mobile app developers should keep in mind the needs of their users and be able to create an intuitive experience for them.

Designers should figure out what kind of mobile app the customers will find most useful. They can include multiple options in their design and make it possible for users to choose between them.

Designing user interfaces is an important aspect of the design process. With so many devices competing for the attention of users, designers need to create interfaces that are engaging and intuitive.

Designers should focus on products with a strong UX/UI that provides value to the end user.

User interfaces are the pathway between humans and computers. Proper design of user interfaces with human-centered principles can improve the chances of success for an application.

In his article, “The Eight Golden Rules of Interface Design”, Nielsen cites these eight clear principles that should be adhered to when designing an interface:

Visibility – always show users what they need to know in as close to real time as possible.

Feedback – tell users whether their actions were successful, and when they can expect results.

Consistency – Stay consistent with terminology, actions, visuals and patterns within a single screen and across related screens.

Flexibility – Keep each step of the task flow simple but expandable for advanced or infrequent tasks.

Designing interfaces is not a one-shot job. It is a process that requires iterative design to get the right mix of usability and aesthetics. The designer should understand the purpose for which the interface is being created, and then come up with an appropriate UX design for it using wireframes or prototypes.

Designers first start with sketches and wireframes that are easy to make and quick to update. These early prototype sketches help them explore different ideas without wasting time. Next, they create a more polished prototype using mockups and then move on to the final stage of designing the interface with detailed mockups.

Designing an interface is hard and takes a lot of time. In this article, we will discuss how to create a mobile app interface by using Sketch or Adobe Illustrator.

The first step is to decide on the number of screens and what content will be placed on each screen. This should be considered before you start designing the layout. Also, you should consider what information needs to be shown in detail on each screen and which just need to be mentioned briefly without any links.

The next step is to decide what kind of navigation system you want for your application, such as tabs or a hamburger menu icon. Generally speaking, most users are familiar with tabs so these are commonly used for mobile app interfaces in iOS and Android devices (e.g.: Facebook’s interface).

User Interface Designing is the process of designing a graphical environment to be used by information systems to interact with users and their data input devices. User Interface Design can also be called User Experience Design or Human Computer Interface Design; it’s all about creating an interaction design between humans and computing systems that takes into account limitations in design, hardware capabilities, and production costs.

The design process for a user interface may consist of four phases: conceptualization, analysis, synthesis and evaluation. The conceptualization phase includes defining the problems to be solved by the UI as well as identifying users