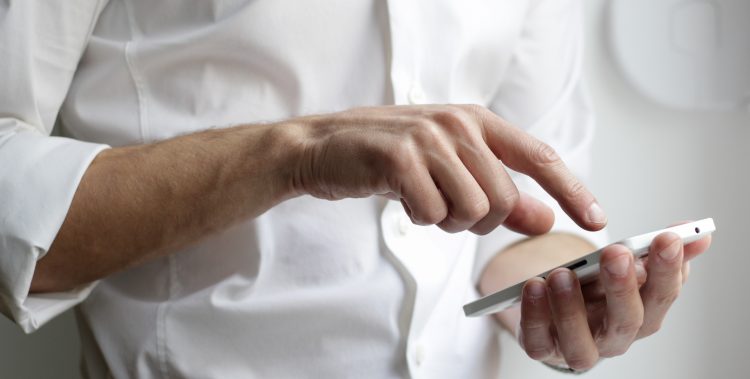 Designing the user interface of an app requires the designer to understand how their users will be interacting with it. In design, interaction is viewed as a mutual relationship between a person and an object.

The importance of the user interface can’t be emphasized enough. It plays a major role in attracting and retaining new customers as well as keeping old ones satisfied.

A good user interface is crucial to a mobile app because it serves as the first point of contact between your brand and your audience.

Designers need to cater to all types of users, from the most tech savvy to the least. This list is a starting point for designers and developers looking for inspiration.

Designers will be able to take advantage of this trend in design by designing with accessibility in mind. By designing accessible interfaces, designers can ensure that their creations are usable by everyone – not just the tech-savvy people.

A good interface must satisfy the user’s needs and at the same time keep the design attractive. To save space and make it easy to see on small screens, designers have to pay attention to white space, fonts size, color and images.

To make a clear difference between menus and main content pages designers often put a gloss or highlight effect on menu items as well as providing more visual clues than textual ones for navigation purposes.

Mobile apps have become a useful way to reach millions of people all around the world. Designers need to keep in mind that mobile applications serve a variety of purposes. They are not just for entertainment or communication. Mobile app interfaces should be designed with the user in mind, and focus on what is the desired outcome of the app.

Designers can use various techniques to design an interface ‍that is easy to use, looks attractive and uncluttered, and most importantly achieves its purpose.

An interface is the space where a user interacts with an app or software program. Interfaces have different types like graphical user interfaces (GUIs) and command line interfaces (CLIs).

Interface design as an art and science.

In the 16th century, Johannes Gutenberg invented the printing press with movable type. In doing so, printing became more accessible and much more efficient than hand-copying manuscripts. With the Gutenberg press, everything changed: all of a sudden, books were being published on a scale never before seen. And all of this got started because there was a man who wanted to make it easier to share his words with others.

It is a common misconception that interface design is simply about how something looks; however, interfaces should be designed with intention- function first and form second. Interfaces are often used as an art to communicate complex messages in an engaging way to its users; we communicate through visual design!

An interface is how we relate to the world around us. It’s an object that allows us to understand what we can do with the object, and how we can interact with it.

I find that for mobile applications, people are most interested in apps that are beautiful and easy to use. The interface should be clean and intuitive. The user should also be able to learn how to use the app seamlessly within a few minutes at most.

Mobile applications are interfaces that are designed for today’s world, with a handheld device in your pocket. This is the new universal input you have available to you, and it needs to be an intuitive and natural experience.

The design process starts with identifying the user and their needs. With this information, we can build an interface that will work for them. We use user testing to validate our designs early on in the process so that we can iterate any changes with minimal friction and deliver a quality mobile app experience.

This lecture will focus on how designing an interface can be carried out in the context of mobile apps, from initial research and sketching, to creating wireframes and prototypes. We’ll illustrate common interface patterns that can be used in this context, such as grids or lists (vertical or horizontal).

This lecture is aimed at getting an understanding of what ‘design’ really is – it’s not just picking colors! We’ll cover various definitions